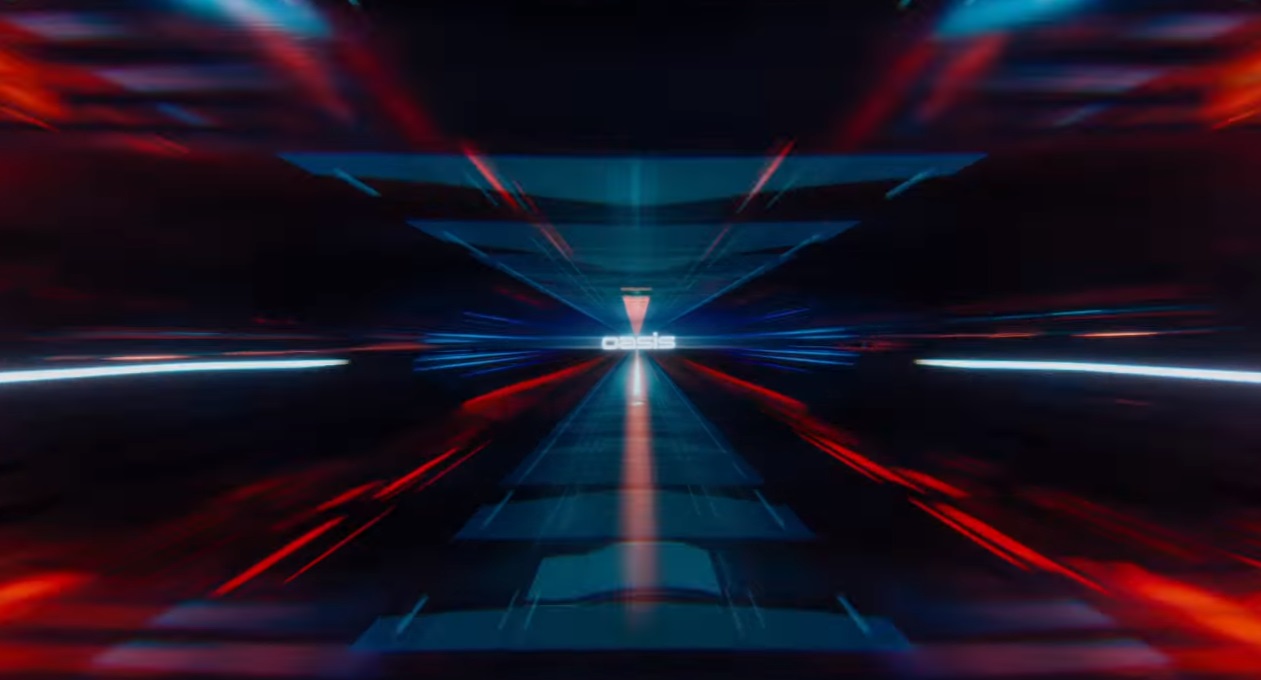 Looking around, I wondered why Halliday, who always claimed to have had a miserable childhood, had later become so nostalgic for it. I knew that if and when I finally escaped from the stacks, I’d never look back. And I definitely wouldn’t create a detailed simulation of the place. (103)

At the time of writing 51% of the 236038 ratings on Goodreads for Ernest Cline’s 2011 novel Ready Player One are five stars. Most commentaries on the novel are celebratory. I think it is one of the most condensed representations of contemporary hegemonic masculinity organised around geek/brogrammer culture. For those who have read it, think of the story and all the main characters. The ‘James Halliday’ character wasn’t the benevolent tech genius, entrepreneur and lovable anti-social geek, but is, in fact, the super-villain. His character is premised on the social norms for reproducing the kind of toxic masculinity that has come to characterise a number of recent fronts in the culture wars.

The novel is set in the near future and Halliday and his business partner Ogden Morrow create a kind of mash-up of Facebook and World of Warcraft virtual world called Ontologically Anthropocentric Sensory Immersive Simulation (OASIS). The plot of the novel is driven by an elaborate meta-game in OASIS created by Halliday as a Willy Wonka-style mechanism for handing over control of most of his estate. That is, whoever ‘wins’ this meta-game, thus proving their ultimate geek credentials, inherits ownership of OASIS. The meta-game requires players to have elaborate knowledge of mostly late-1970s and 1980s popular cultural texts. The ‘Halliday’ character hid the meta-game as a series of elaborate ‘easter eggs’ embedded in the structure of the larger OASIS universe. It is the ultimate geek fantasy, not that you are simply ‘better’ than the normative social and cultural ideal, but that the new normal is premised on (alleged) geek ideals.  As Nicholas Mizer explains:

The geeks of the story race through an “easter egg” hunt in the OASIS, the winner of which controls the fate of the virtual spaces it  contains. In this story, geek cultural spaces are all known and mapped, in a totalized version of the geek dilemma I have described [of too much popularity]. Rather than directly confronting the corporate “egg hunters” that want to re-shape the virtual world to their own ends, however, the protagonist always manages to stay one step ahead of them because his intense love of the cultural spaces has driven him deep below their surface. Here power comes not through simply inhabiting the spaces of geek culture, but through intensive familiarity with every aspect of those spaces. (24-25)

Mizer goes on to describe this as the cultural tactic of ‘digging down’ into the context of a cultural text (or practice or artefact) to such an extent that the ‘geek’ becomes completely immersed and is able to discover new qualities of the text worthy of their interest. Hence, the cultural logic of the ‘Easter Egg’ meta-game that Ready Player One is based on.

Mizer’s essay explores the “disorientation felt by geeks experiencing the new power dynamics of a post-revenge [of the nerds] geekdom” (4). That is, geek culture was traditionally understood to be subservient to other ‘dominant’ popular cultural formations. Mizer is working to develop an understanding of geek culture after its ‘revenge’, which is to say after it has become hegemonic. Key here is Patton Oswalt’s 2010 in Wired magazine “Wake up, Geek Culture. Time to Die“. Oswalt locates the cause of the problem squarely with the ‘Internet’:

There are no more hidden thought-palaces—they’re easily accessed websites, or Facebook pages with thousands of fans. And I’m not going to bore you with the step-by-step specifics of how it happened. In the timeline of the upheaval, part of the graph should be interrupted by the words the Internet. And now here we are. The problem with the Internet, however, is that it lets anyone become otaku about anything instantly. In the ’80s, you couldn’t get up to speed on an entire genre in a weekend.

Ready Player One is a response to the democratisation of geek culture. Cline presents every aspect of Halliday’s taste as worthy of valorisation through the gamified logic of the competition:

“Canon” was the term we used to classify any movie, book, game, song, or TV show of which Halliday was known to have been a fan.  (40)

Jim [Halliday] always wanted everyone to share his obsessions, to love the same things he loved. I think this contest is his way of giving the entire world an incentive to do just that. (122)

Cline operationalises the dual cultural logic of the ‘Easter egg’: that there is secret knowledge regarding a shared cultural object and what matters is who is knows and who does not know about this secret. Geek authenticity is therefore a performance of ‘knowingness’ about the shared cultural object (that may or may not exist, such as the case with spoilers and the like). The ‘Easter eggification’ of geek culture encourages a paranoid, reactionary mode of cultural consumption that is forever defensive about protecting the conditions of possibility for the ‘Easter egg’.